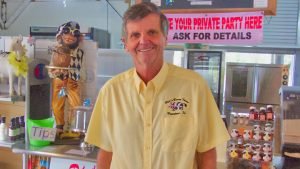 Phil Marraccini is your host at Phil’s Berry Farm

Known for his big red barn, delicious milkshakes and home-made Monkey Bread, Phil Marraccini is your host at Phil’s Berry Farm on Coconut Palm Drive, a delightful stop for the whole family, featuring a small petting zoo and lots of fun stuff for the kids.

Stop by Phil’s Berry Farm to win a pair of free tickets to the NASCAR races at the Homestead-Miami Speedway on November 18th or 19th at the Miami-Homestead International Raceway. The drawing for winners will take place November 15.

On November 18, Ford Championship Weekend has been packed with drama for many years, and the revamped format for the Sprint Cup Series championship has taken this intensity to new levels over that last two years. Now, with the Championship 4 format also coming to the Camping World Truck Series, Ford EcoBoost 200, there promises to be more enthusiasm than ever as four drivers battle for the division crown. 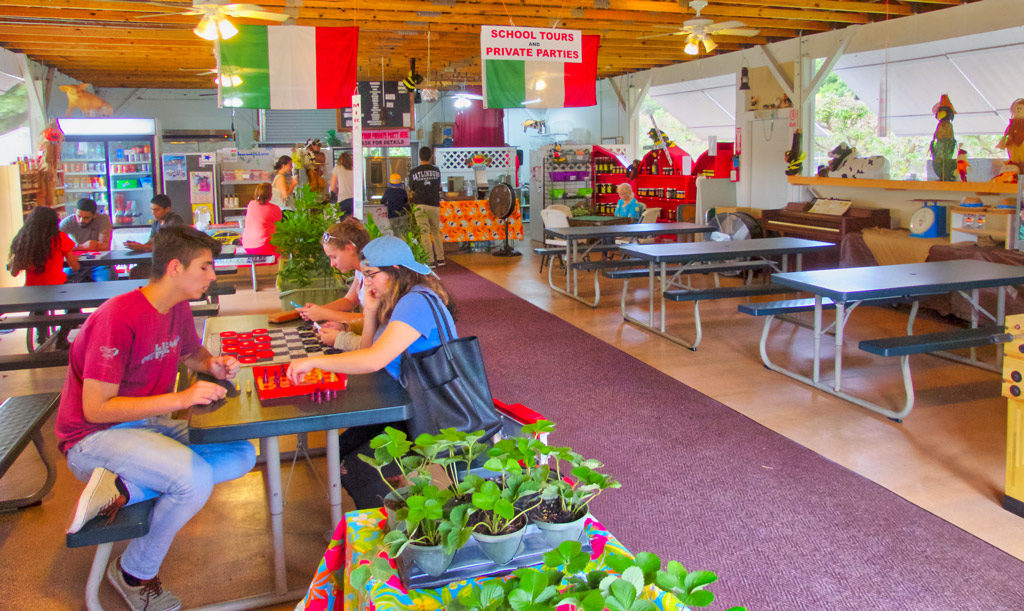 Phil’s Berry Farm is a great place to meet up with friends for delicious eats and milkshakes, enjoying games with the kids and relaxing in the big red bar.