Another beautiful day in paradise and another wonderful, whimsical adventure has concluded. The winners of the 2017 Redland Riot Road Rallye have been announced.

After three tie-breaker questions, the winners were: Kristin’s Krew

A special award was given to the team that has participated in the most Redland Riot adventures: Amazing Amigos. 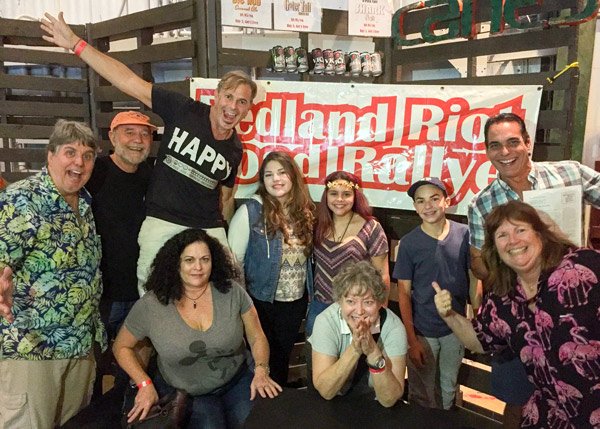 Winner of the special award for the most times participating in the Redland Riot Road Rallye was Amazing Amigos.

The Redland Riot Road Rallye team wishes to thank everyone for participating in this fruity tropical history adventure. We look forward to seeing everyone again next January.

Until then, be sure to take your friends and family on your own tour of the Redland region on the weekends while the fruit stands are open and all the wonderful, bountiful goodies are available.