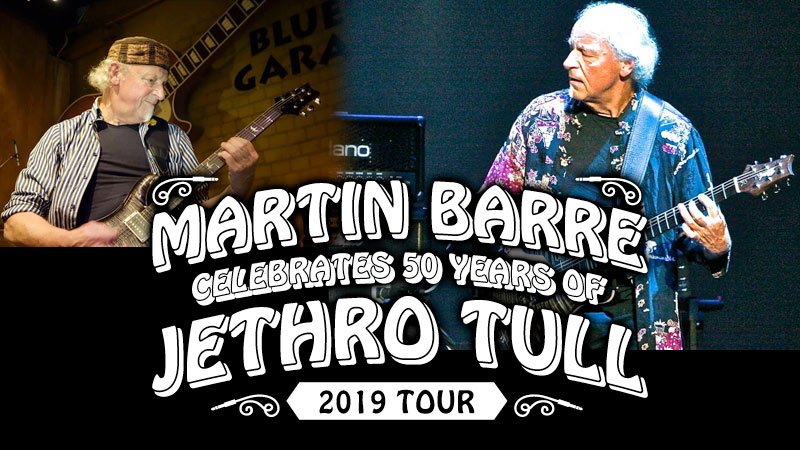 The Seminole Theatre presents Martin Barre — 50 Years of Jethro Tull from 8 to 10:30pm. In 1969, a band of four English musicians arrived in New York and literally took America by storm. Over the next 50 years, the legendary Jethro Tull band accumulated over 65 million record sales and a following of loyal fans that are the envy of rock bands worldwide.

Martin Barre has been the guitarist of Jethro Tull for 43 years, his sound and playing having been a major factor in their success, representing an important part of classic rock history.

The Seminole Theatre is located at 18 North Krome Avenue in downtown Homestead.