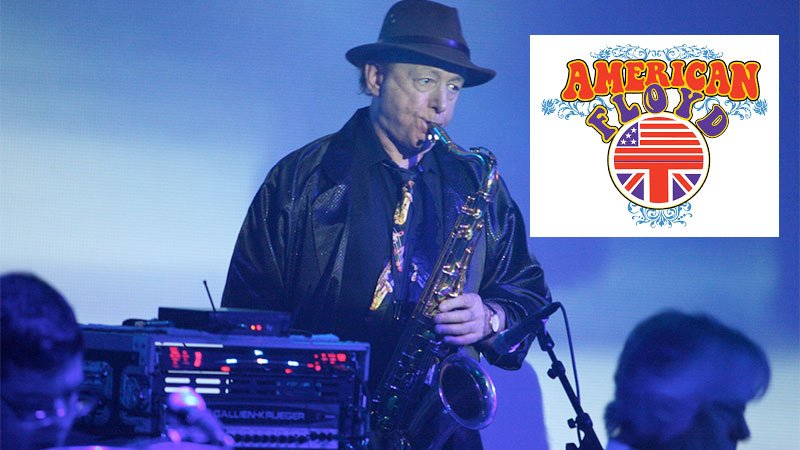 If you are a fan of Pink Floyd, this band is a must see. American Floyd showcases a complete band, massive light show, and a lengthy set list of “hits” from Pink Floyd’s legendary career.

Pink Floyd, an English rock band, initially earned recognition for their psychedelic and space rock music, and later, as they evolved, for their progressive rock music. Pink Floyd are known for philosophical lyrics, sonic experimentation, innovative album cover art, and elaborate live shows. One of rock music’s most successful acts, the group has sold over 200 million albums worldwide including 74.5 million certified units in the U.S. American Floyd is a complete band that has articulately combined the distinctive sounds, and the dynamic light show of a live Pink Floyd experience, sure to entertain the most loyal and ardent fan.