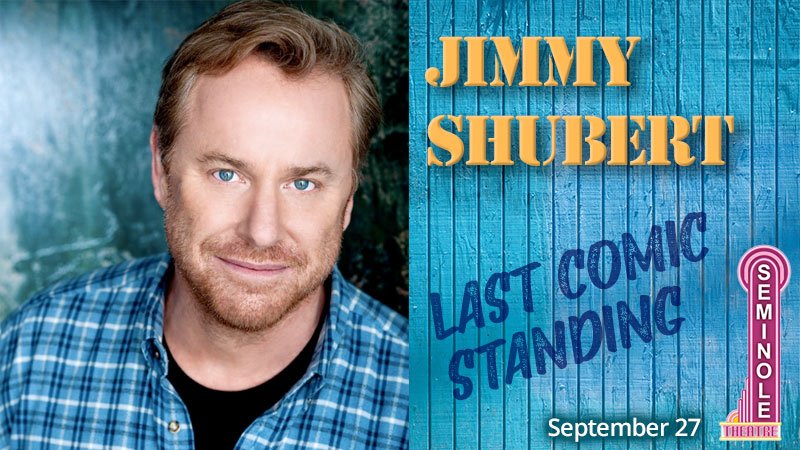 Jimmy Shubert has built an impressive resume as an actor, both in film and on television. As a comedian, he is one of the busiest comedians working today. After becoming a finalist on NBC’s “Last Comic Standing” and being seen on Comedy Central as the closing act on Dave Atell’s Comedy Underground.