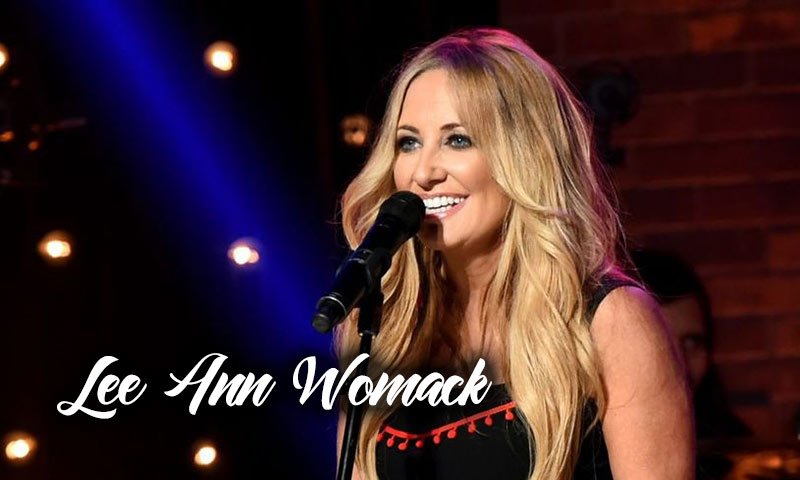 Country Night returns to the Seminole Theatre for the fourth year, this year as Country music star Lee Ann Womack performs on Sunday, September 23 at 7pm. 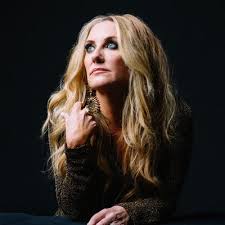 Upholding the classic Nashville standards of earlier generations, singer/songwriter Lee Ann Womack became one of the breakout contemporary country stars of 1997 with her eponymous debut album, which reached the Top Ten on the country chart. The massively popular I Hope You Dance followed in mid-2000. Something Worth Leaving Behind appeared in mid-2002, and it was a sure fit for Womack to move into the country mainstream for good. Womack’s latest album The Lonely, The Lonesome & The Gone was released in October of 2017.

Artists don’t really make albums like Lee Ann Womack’s The Lonely, The Lonesome & The Gone anymore. Albums that seem to exist separate and apart from any external pressures. Albums that possess both a profound sense of history and a clear-eyed vision for the future. Albums that transcend genres while embracing their roots. Albums that evoke a sense of place and of personality so vivid they make listeners feel more like participants in the songs than simply admirers of them.

Praised by anyone from The New York Times, the Wall Street Journal, New Yorker and more, Lee Ann has sung for multiple Presidents, performed award-winning duets with everyone from Willie Nelson and John Prine to John Legend, and much more. Lee Ann has built a career on songs that slice life wide open to let the pain and desire pour out; her music is the ultimate form of connection, unvarnished and true. With six albums and international chart-topping singles to her credit, Lee Ann has earned six Country Music Association Awards (including Single and Album of the Year), five Academy of Country Music Awards, a Grammy, and much more.