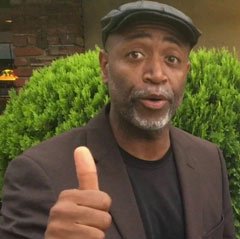 This is a two hour clean comedy show featuring some of the best comedians in Washington, DC.

Your host is Maurice Brown who was cast in the comedy Love Different with the late Tommy Ford from the 90’s TV show “Martin” and currently in production for the film Back 2 Zero directed by Antwon Temoney.