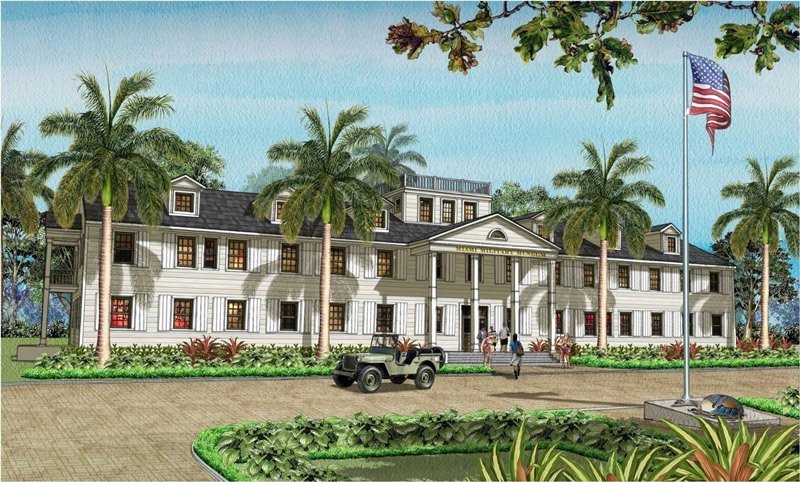 The Miami Military Museum and Memorial at 12450 Southwest 152nd Street invites the public to their soft opening ceremony on Saturday, September 1 at 10am.

They will unveil their monument “The Writers Stone” dedicated to the 39 writers of Brigade 2506, followed by the first tour inside the renovation. Business Casual/Summer Whites or Equivalent are recommended.

There will be a big crowd, event tents, chairs, bottled water, color guards, playing of the national anthem, invocation, remarks by dignitaries, a bagpiper playing Amazing Grace while a wreath is laid for the Fallen, followed by closing remarks, the benediction, the playing of Taps, and the opening of the building for the first inside tour.

This event is free and open to the public, and parking is free.

RSVP via email to: crego58@aol.com

Brigade 2506 (Brigada Asalto 2506) was the name given to a CIA-sponsored group of Cuban exiles formed in 1960 to attempt the military overthrow of the Cuban government headed by Fidel Castro. It carried out the abortive Bay of Pigs Invasion landings in Cuba on 17 April 1961.