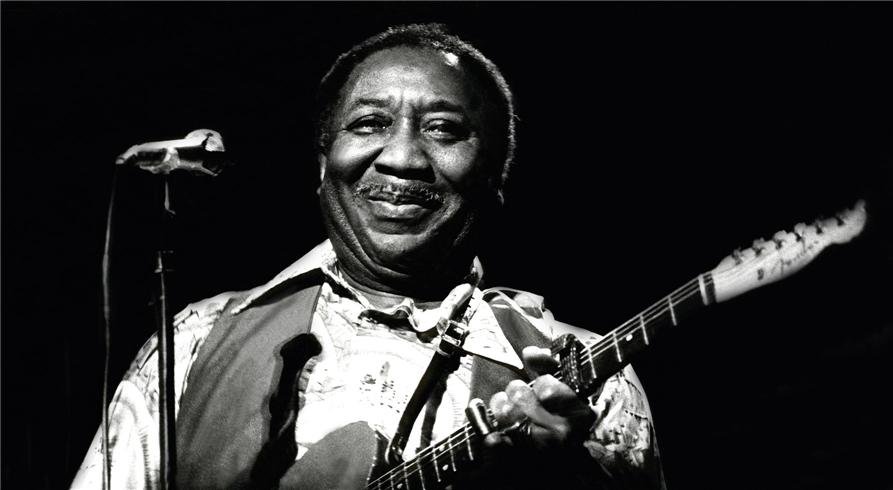 “Muddy on The Waters”

Tribute to Muddy Waters with The Nighthawks, Mud Morganfield & Bob Margolin at the Seminole Theatre on January 21

Enjoy this evening paying tribute to the father of modern Chicago blues, featuring some of the artists who knew him best, including his own son.

The original Nighthawks lineup solidified in mid-1974. The band opened many doors and forged many touring routes for their contemporaries. They opened show after show for Muddy Waters, James Cotton and Carl Perkins, and backed up and recorded with John Hammond and Pinetop Perkins.The current members bring decades of varied experience to the stage and studio. When Mark Stutso, master of the deep groove, joined The Nighthawks at the beginning of 2010, the 21st-century version of the legendary American roots band was complete. With Paul Bell and Johnny Castle in the band for nearly a decade, and founding father Mark Wenner the remaining original, this team outshines all previous incarnations.

Boston native Bob Margolin was born in 1949. Inspired by Chuck Berry, he started playing guitar at age 15 and immediately started performing in local rock and blues bands. Margolin was hired by Muddy Waters in 1973. Muddy’s band toured the world and jammed with many great blues and rock musicians, “but the biggest thrill was playing Muddy’s Blues with him.”Muddy brought Margolin with him to special shows and recordings, when he sometimes didn’t use his whole band, to give him a familiar sound when working with other musicians. Bob Margolin has played on several Grammy-winning recordings, won numerous W.C. Handy/Blues Music Awards for his playing and is a KBA Award recipient for Journalism

Muddy Waters’ first born son, Larry “Mud” Williams (born 1954), was raised by his mother and often heard the nicknames of “Muddy”, “Muddy Jr.” and “Little Muddy”. But he prefers Mud Morganfield and it is fitting. It’s uncanny how much he looks and sounds like his dad. Mud is now ready to honor his pops and his music. “I started to sing to show the world that dad left me here. I love and am proud to sing his songs just like I love and will always be proud of him. I’m not Muddy Waters and I’m certainly not trying to be Muddy Waters. I’m Mud Morganfield. But when I’m up on stage I always feel pops is there with me and it means so much that I can get on stage and keep his music alive around the world.”

1 thought on “Muddy On The Waters – Blues Tribute”