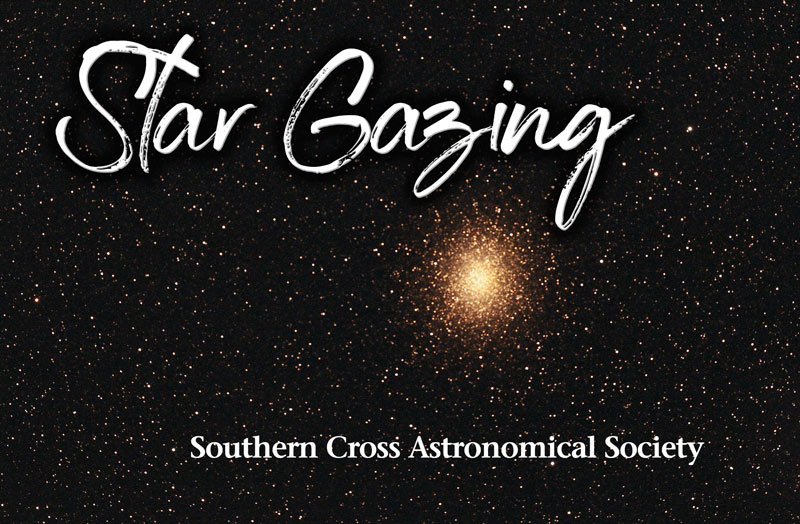 Meet up at the Fruit and Spice Park to explore the night sky and the “Snow Moon” with the Southern Cross Astros as they guide you through an exploration of the heavens at the Winter Star Gazing event from 7 to 10pm.

Bring a blanket and enjoy a bonfire, refreshments and storytelling.

The Southern Cross Astronomical Society (SCAS), originally founded in 1922 as the Southern Cross Observatory, is one of the oldest amateur astronomical societies in the Western Hemisphere. SCAS founder, Mr. S. Lynn Rhorer, established the first observatory with his 5 inch Clark refractor at the Royal Palm Hotel and Park near the Miami River. He attracted a growing group of amateur astronomers who offered free viewing and instruction to the public. When Mr. Rhorer died on April 21, 1929, his will directed that a nonprofit public service corporation be formed to receive all the equipment from the observatory… thus “The Southern Cross Astronomical Society Inc.” was formed.